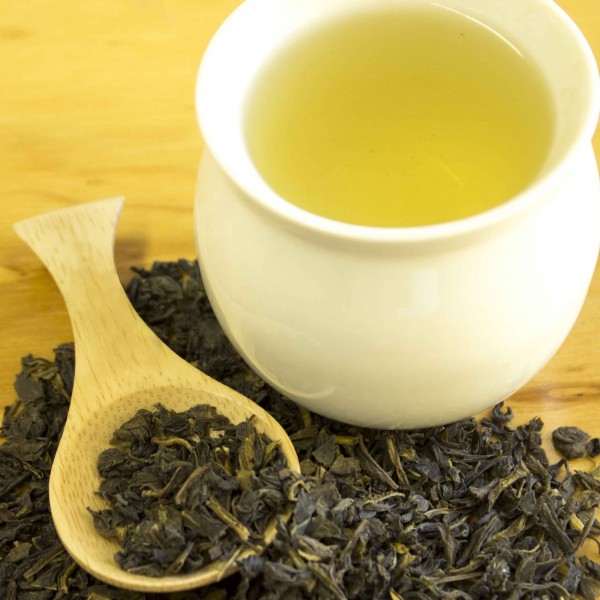 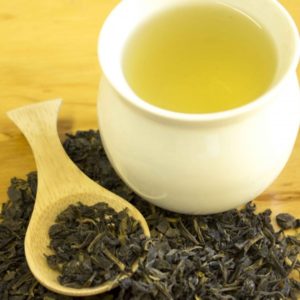 Did you know that tea is the most popular beverage in the world after water? That says a lot about it and with good reason too! Tea is a great source of antioxidants and caffeine as most people know. It is a healthy option substituting tea for coffee and provides many benefits when consumed on a daily basis.
Tea leaves are plucked from the Camellia sinensis plant when ready and is prepared with boiling water. There are many types of tea, including black, Earl Grey, oolong, white, herbal, and green tea. What many people don’t know however is that green tea is the healthiest type, for it is less processed than other teas. What surprises me however is that 80{58e281ace639831ddb6d8687333e7c2b02e87c7c548a0119c43312a5ff3c7894} of the US and Canada only consumes iced tea, which is a form of black tea, but with far less benefits than green tea. Only about 20{58e281ace639831ddb6d8687333e7c2b02e87c7c548a0119c43312a5ff3c7894} of the US and Canada drink tea other than iced tea, which I blame due to coffee, which is America’s favorite beverage. Tea has a small amount of caffeine compared to the ridiculous amount found in coffee, which is why coffee is more popular for those who need more energy throughout the day. The number of coffee fanatics far outnumber tea drinkers but if people knew the health benefits of tea I think it would become much more popular.
Green Tea= Stress Free
Tea is almost exclusively from the Camellia sinensis plant and is packed with beneficial contents including antioxidants, flavonoids, catechins, and polyphenols. All of these chemicals help discourage health risks and boost longevity but green tea is the healthiest option. Green tea has been consumed for thousands of years and originated in China. It is processed far less than any other type of tea which accounts for its high level of beneficial chemicals.
What is the secret of green tea? It is incredibly rich in catechins which is a powerful antioxidant that can not only stop the growth of cancer cells but can also KILL CANCER CELLS without harming healthy tissue! Studies have indicated that drinking green tea can reduce the risk of different types of cancer in men and women by nearly sixty percent! Talk about a cheaper alternative to chemotherapy!
It works against a variety of cancers including:
-Bladder cancer
-Breast cancer
-Ovarian cancer
-Colorectal cancer
-Esophageal cancer
-Lung cancer
-Pancreatic cancer
-Prostate cancer
-Skin cancer
-Stomach cancer
In Japan there is no such thing as “green tea”. It is so pervasive in Japanese culture that it is commonly known just as “tea” or “Japanese tea”. But guess what? Japan has the oldest life expectancy in the world! Men live to 79 years old while women live a little over 86 years old, and you might say tea is a contributing factor as to why, most likely because it helps a lot in eliminating stress. Stress is the leading cause of a number of problems and so finding ways to relieve stress is crucial. Japanese people drink a lot of tea versus American people who drink a lot of coffee. Does that suggest anything?
If you need more reasons it also helps prevent:
-arthritis
-high cholesterol levels
-cardiovascular disease
-liver disease
-infection (viruses &amp; bacteria)
-headaches
-impaired immune function
-tooth decay
-depression
-stroke
-cognitive impairment
-inflammation
-high blood sugar levels
Staying Fit
Green tea can also help with weight loss! Yes studies have shown that it can help raise metabolic rates and speed up fat oxidation. It promotes an increase in thermogenesis, which is heat production or the ability to burn energy. Again this is due to its catechins, which promotes fat oxidation beyond that of just caffeine.
It also helps with skin complexion. It preserves beauty by blocking UV rays and protects against skin cancer. Its antioxidant and anti-inflammatory capabilities can also help against wrinkles, sagging skin, and other signs of aging. Antioxidants aid to counteract against free radicals, which are the bodies byproducts that can cause damage to cells and tissues. Its polyphenols have been shown to have antioxidant, antibacterial, and antiviral properties. Its catechins also function as anti-inflammatory agents, which is effective against skin inflammation. Of course the tiny amount of caffeine helps keep your brain sharp, ensuring a healthy mind and body.