Only You Are Responsible For Yourself 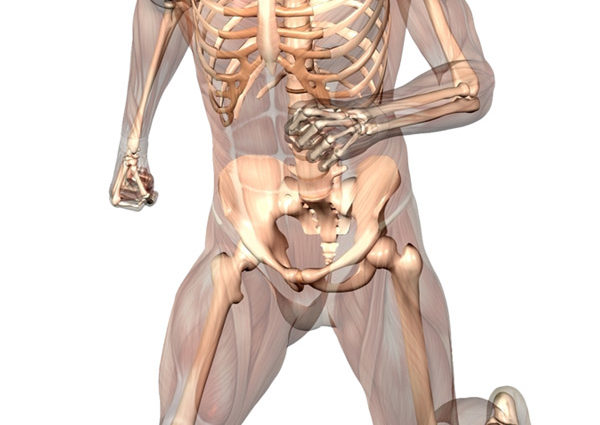 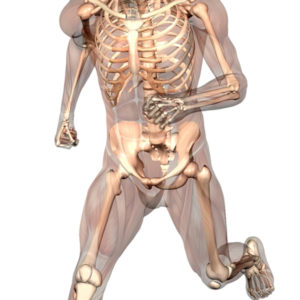 Don’t Give In To Your Inner Victim
Times are tough in America, and the recent actions of the federal government indicate things will be getting worse before they get better. Each move toward collective statism, including the president’s recent announcement that he’ll circumvent Congress and the U.S. Constitution by granting amnesty to (likely) millions of illegal aliens, makes it harder to see how a person can take hold of the American dream of liberty and prosperity.
The reason life is tough-getting-tougher in America is that the nation is divided. Deeply divided. One side wants what the nation’s founders wanted: opportunity. The opportunity, free from interference from government or any other worldly power, to live and pursue happiness. When that side is firmly in charge of things in America, more strength and prosperity is created than has been under any other “system” in human history.
But there’s another side, and they want power. Throughout history, in most nations, the power-seekers have fomented revolution and taken charge by force. When that happens, prosperity, happiness, and life itself is destroyed, wholesale, virtually overnight. The victors generally find that, for all their new-found power, they have nothing much left to enjoy. They started with the notion they’d just take what the “fat cats” had… but to oust the fat cats, they had to destroy all those goodies.
Lately (in the last century-plus), the power-mongerers have been executing a new strategy: not revolution, but progressive evolution. They want to convince those who’ve enjoyed opportunity – who’ve worked to earn a fortune – to simply hand that fortune over to them without a fight. How? By first taking over all institutions of influence, from the labor union to the city hall, and from the classroom to the newsroom. Then, leading with admirable-sounding notions such as “fairness” and “equality,” they convince the masses that the unequal PURSUIT of opportunities leads to unequal and unfair RESULTS, and that only a powerful, all-controlling, erudite ruling class can redistribute the resources and ensure true fairness and equality.